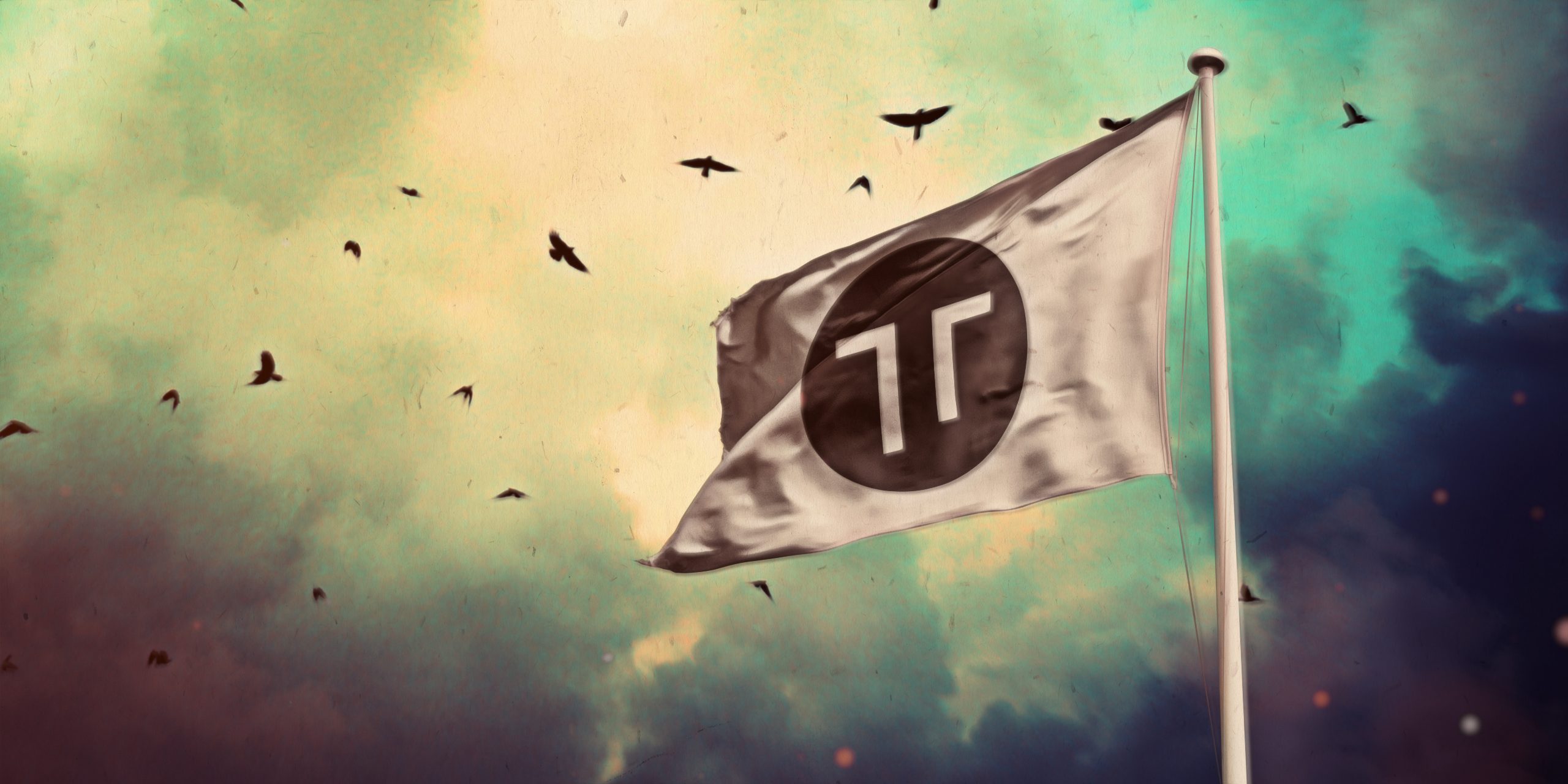 Have you seen Bandersnatch? Are you a lover or hater? Or kudos for the idea but no cigar?

Regardless of what you, I and the audience thinks, Bandersnatch has triggered the industry which is going crazy over creating interactive content according to TechCrunch. Netflix is doubling down with new genres, YouTube, Amazon, Walmart and BBC are some that have publicly announced initiatives.
It just seems like a perfect timing for an interactive film theme in Battery Issue02!

Choose-your-own-adventure seems to be what everyone is excited about, but interactive film is much more than branching story lines. And why just use mouse clicks when you can use voice, eyes, second screens or intuition to interact with the film? Here is a walkthrough of six of our favorite interactive film projects:

Interactivity has its production and technical challenges too. The final result is put together in realtime based on user interaction, similar to building with lego. Between each of these lego parts there are semi, dynamic edit points, that we want to hide for the user so that they get a totally seamless experience. The last article is about how we use layered approach to bind all the different parts together.

Interactive film under the hood: the Art of Seamlessness

Caring for the details pays off

Scratching the surface as always. As I said initially every type of static film and video can benefit from interactivity. I will have to get back to that in a future issue.

So is Bandersnatch the future of entertainment? If you have read the articles you know what I think. But who am I to say when one of the world’s most successful companies are betting on it. Jan 2nd 2019 The Verge even proclaimed “WITH NETFLIX’S STOCK VALUE DOWN SIGNIFICANTLY, INTERACTIVITY MAY BE A LIFESAVER” (yes, uppercase).

I thought that was a stretch but the market seemed to think otherwise, according to Yahoo Finance the stock went up $100 the next two weeks after the trailer launch December 27th, from 255 to 355 and has stayed up there since.

Coincidence? We’ll just have to wait and see 🙂. And while waiting, keep on doing amazing interactive film! 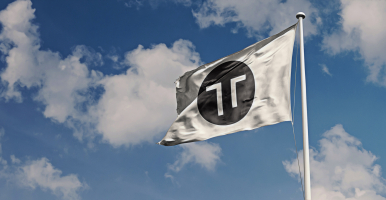 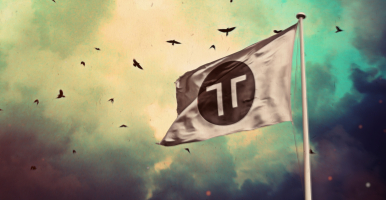